When driving around Önundarfjörður in the Westfjords, one landmark is very prominent, and that is a chimney that stands near the village of Flateyri. It stands majestically as a memorial to something magnificent that once happened, but the story is nonetheless completely different.

The chimney was built more than a hundred years ago and was supposed to be part of a whaling station for smelting whales. But for this chimney, there was nothing to do but be a monument to a project that did not materialize. Fortunately.

What remains is this chimney, which is said to be unusually well built of red brick. It is so well built that it has withstood many of the worst weather that has occurred in the Westfjords for more than a hundred years. The location is so good that no avalanche has fallen on it all this time.

The good thing about this is that probably some whales escaped being melted in this place and instead got to swim around the world’s oceans in their majesty that overshadows all human work, including this useless chimney. 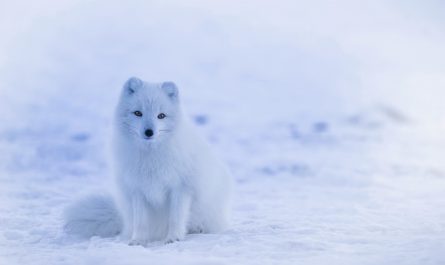 The Arctic Fox Starring In Documentary 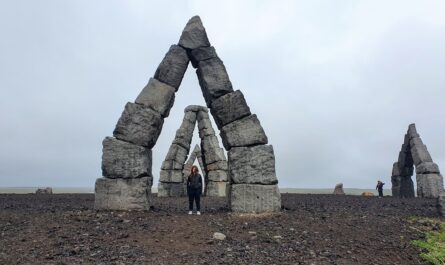 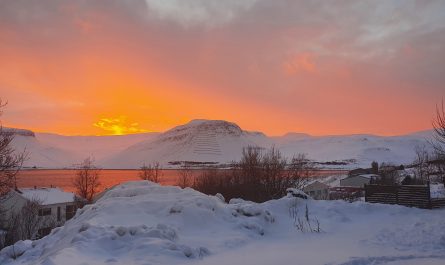