The Icelandic Road Administration and the other authorities drew a lot of criticism from those who witnessed the recent bad weather unfold a few days before Christmas. Businesses in the tourism industry lost a lot of money because some trips were canceled or put off. Iceland is in the middle of the North Atlantic Ocean, but an insufficient amount of money is anticipated for snow removal. The country is actually called Iceland, but the price of ice and snow is too high for our prosperous nation.

Bad weather caused travel disruptions in and around Reykjavik and the Reykjanes Peninsula in the days leading up to Christmas, including the cancellation of certain flights. The response of the Road Administration and the other authorities drew a lot of criticism from those who witnessed it. A significant amount of revenue was lost by tourism businesses as a result of trips that had to be postponed or canceled, and tourists were left stranded all over the place.

On New Year’s Eve, another deep depression was expected. Associated weather warnings were issued. The weather forecast did not come true. However, travel companies were once again unhappy that trips had to be canceled due to bad weather forecasts that did not materialize. Fortunately, all the tourists were safe.

Because the predicted depression moved about 200 kilometers farther south than expected, it had a much smaller effect than expected. Although Icelandic meteorologists are frequently quite precise, weather forecasting is not an exact science in and of itself. When there is a potential risk to human life, especially during the depths of winter, it is best to exercise extreme caution.

Snow removal and ice avoidance are costly endeavors, and when it snows for an extended period of time, the budgeted expenditures for these activities are soon depleted. The government has been criticized for allocating insufficient funds in its budget for the maintenance of roads, particularly the removal of snow. It is a little unusual that on an island in the center of the Atlantic Ocean known as Iceland, which is in the direct line of depressions that cross the ocean, an insufficient amount of money is anticipated for snow removal. When you look at it more closely, you’ll notice that it’s actually quite comical.

I live in one of the most remote parts of Iceland (except for the central highlands, which can’t be reached by car in the winter), so I know a lot about this topic and have personal experience with it. I find it very interesting. Even though there is a lot of traffic in this area, the roads are in much worse shape and get less maintenance than, say, the ring road. It seems like people who don’t live close to the ring road or in the Reykjavik area should get worse winter services than people who live in other places. It has been challenging to convince the government to end this sort of discrimination, which has been in place for some time.

However, the Icelandic government tries to attract tourists throughout the entire year; they say that you are welcome, but you will only be able to explore a small portion of the country due to the poor condition of our roads. The country is actually called Iceland, but the price of ice and snow is too high for our prosperous nation.

Gullfoss, Geysir, and Thingvellir National Park are beautiful year-round, but so are the magnificent Westfjords. 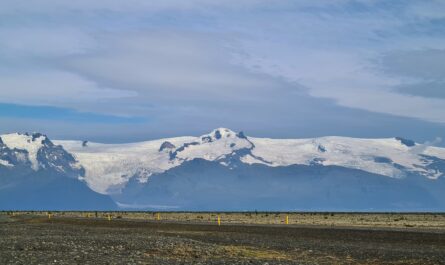 8 Tips for Safer Travel in Iceland 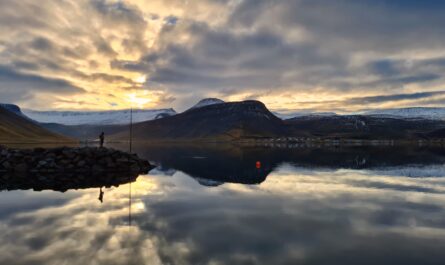 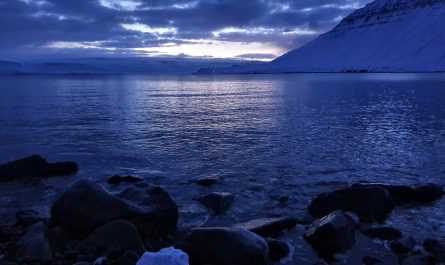 At The Break Of Dawn