For tourists visiting Iceland hearing about strikes taking place is not the best news they want to hear. However, strikes can happen everywhere in the free world. At midnight a strike started in Reykjavik as mentioned in our new timeline.

Once upon a time when travelling from France a sudden strike by airport workers caused a few hours of delay. The wait inside the plane was not very pleasant.

All strikes are the last resort by union workers. The strikes in Iceland are because workers on very low wages are asking for pay increase just enough to cover basic living costs. In the past few years Iceland’s economy has been growing rapidly, but the people working on the lowest wages have not benefited as much as many others during the good times.

The government, cities and municipalities say that if they raise the low wages it will cause chain reaction that will end in higher inflation and unforeseen consequences.

Hopefully, the interested parties will solve the dispute with good results for all. Iceland is a rich country and should be able to pay decent salaries for public workers. 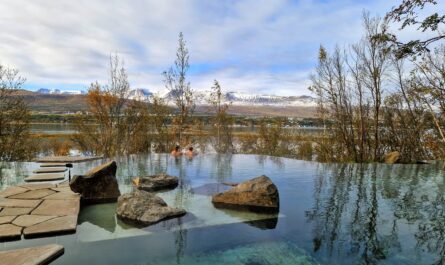 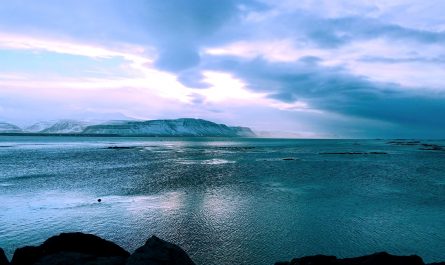 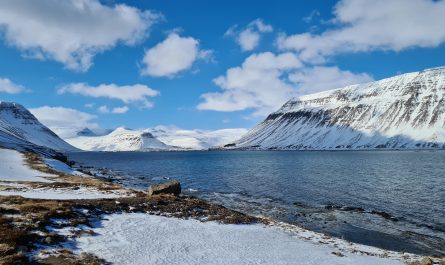 Magnificent Westfjords Are About To Be Discovered