As I write this post, a deep depression is expected to hit our island in the North Atlantic. Strong winds and snowfall are expected in some places and rain in other places. This is in line with other depressions that have hit the country recently.

The depression is expected to be worse in the south and north of the country than here in the Westfjords. The Icelandic weather is unpredictable and that could change at short notice. This year we in the Westfjords have escaped the weather rather well compared to other parts of the country, but it has still been windy and a lot of snow has fallen.

It’s tempting to think of spring waiting around the corner. Maybe it will be early in the trip with more warmth than the usual and wonderful Westfjords stillness that makes one forget all the storms and disasters of winter.

Below is a short video taken this morning in a southwestern direction from Ísafjörður towards the storm. I did not see it until afterwards that there is a secret visitor in the video. 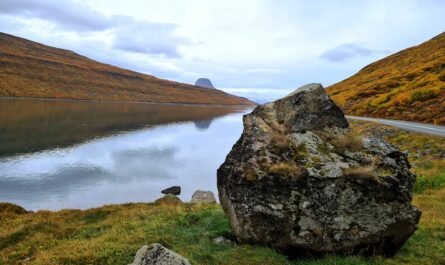 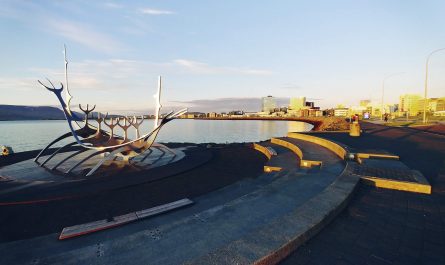 End Of Unwanted Solitude In Sight 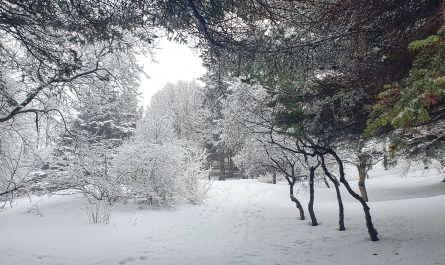