When new ships arrive in the Westfjords, it is always an exciting time. People were invited to come see the newest ship in the fleet today. This time, the ship is unusual in that it is a feed barge for the salmon farming that is now in full swing in Isafjordur Bay.

The feed barges are controlled on land to ensure even and consistent feeding at the site. The Ogurnes feed barge is outfitted with a transformer for land-based power. The barge, which can hold 450 tons of feed and is 22 meters long and 12 meters wide, is built by the Norwegian company Akvagroup.

Each feed barge cost approximately 330 m.kr. when ordered, but it is expected that due to price increases, a new barge will now cost approximately 400 m.kr. According to this, the three barges for salmon farming in Isafjordur Bay will cost around ISK 1.2 billion.

Iceland’s aquaculture industry has grown significantly. Salmon production has nearly fifteen-folded in six years, from 3,260 tonnes in 2015 to 46,458 tonnes in 2021. Salmon farming in Isafjordur Bay, which is still in its early stages, is not included in this figure. As a result, aquaculture will continue to expand significantly in the coming years. Large investments are required, such as feed barges, sea docks, and various types of land infrastructure. The community benefits from having enough work, and it is more appealing to relocate to the Westfjords than it was previously.

The companies that operate salmon farming in the Westfjords have made significant investments, but, unlike salmon farming companies in Norway, they still have to demonstrate strong social responsibility and contribute to improving the quality of life in the communities in which they operate and have strongly supported them.

The accompanying charts demonstrate the dramatic increase in salmon farming in recent years. You can also see which countries purchase farmed salmon, with the Netherlands topping the list last year. The data is from the Statistics Iceland website. 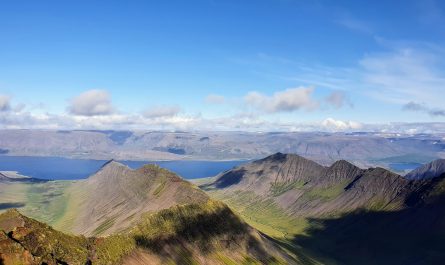 Westfjords Of Iceland – The Unique Pearl At The Edge Of Europe 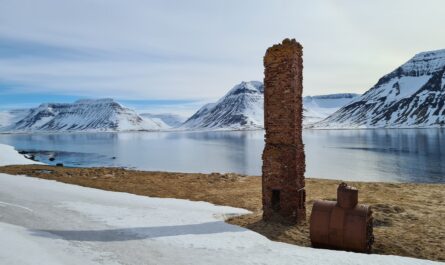 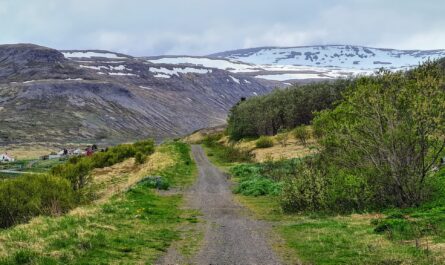 Iceland Photo Gallery: From Westfjords Winter To Spring And Again