It’s incredible to think that there were only about 43 thousand Icelanders in 1735. Icelanders number around 377 thousand today. Icelanders are expected to have increased tenfold since then by 2036. Icelanders did not reach a population of more than 100,000 until 1926.

During this time, the lives of Icelanders have changed and the nation has undergone incredible changes. 300 years ago, most Icelanders lived in turf houses all over the country. The turf houses were used until the last century. It is interesting to note that my mother grew up in a small turf house in the Westfjords with her 16 siblings about 100 years ago. The social changes since then are enormous.

In 1735, Iceland was a Danish colony. Since Iceland gained independence from Denmark at the end of World War II in 1944, Icelanders have tripled. I remember that when I was growing up, it was considered very newsworthy that Icelanders had reached two hundred thousand. We are now close to reaching four hundred thousand. During this time, we have evolved from an underdeveloped country into a developed modern society.

In recent decades, the nation has enjoyed great prosperity. Although having temporarily experienced great difficulties in the wake of the financial crisis of 2008, the past decade has been a time of prosperity and strong economic growth in Iceland. Strong growth in tourism after the eruption of Eyjafjallajökull has helped a lot. The growth has been so great that Iceland has had to rely more and more on foreign labor, as the number of foreign nationals has almost tripled in the last twelve years.

The sexes had a similar number in 2010, but men now have about ten thousand more than women. This is an intriguing change with its own explanation, which will not be discussed further here.

These developments and changes can be seen in the accompanying charts, which should give a clear picture of the development of the population in Iceland as well as forecasts for the future. 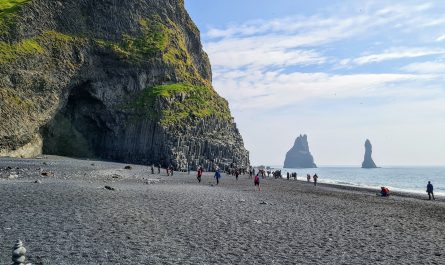 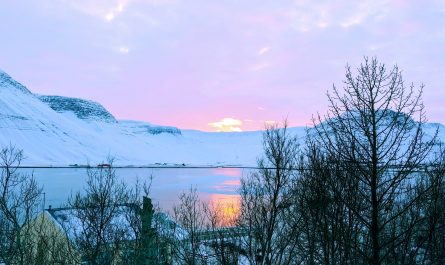 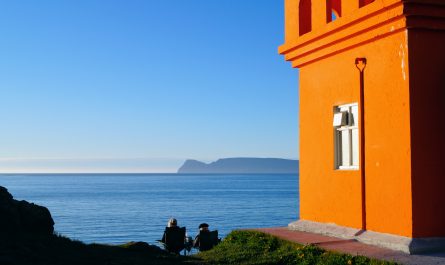 A Touch of Old And The Infinite View