I adore sports. Any sport that is now taking place live is something I can watch. I’ve recently been attempting to comprehend American football, and while I genuinely enjoy watching it, basketball is what I most look forward to watching. There is a crucial basketball game tonight and I will be glued to the screen.

Tonight, Iceland competes with the strong team of Georgia, and on Monday, Iceland competes with Ukraine, and the match will take place in Latvia. These games are in the qualifiers for the World Cup in basketball, which will take place next year. Iceland has a good chance of getting to the main WC tournament if these games go in our favor. Earlier this winter, Iceland beat the extremely strong Ukrainian team, so anything can happen.

Sports have helped a lot in strengthening our identity as a nation among nations and competing on the international stage in many sports, be it team or individual sports. It was famous at the time when the Icelandic national football team made it to the European Championship 2016 and the World Cup 2018 and performed with great splendor. Icelanders then introduced the famous Viking clap, which is now seen and heard in more places than at Iceland’s games.

We have done this despite being a small nation of 385,000 people located in the middle of the North Atlantic, as I like to say. This is definitely a performance against all odds.

And what motivated me to post about international sports? My daughter is competing tomorrow at her first Nordic Youth Weightlifting Championships and I can’t wait to watch her. Here is a live stream link from the tournament. Unfortunately, I have to watch her live this time. I’m sure the famous Viking Clap will be performed this weekend at some point in time. 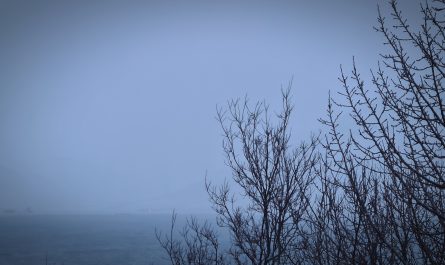 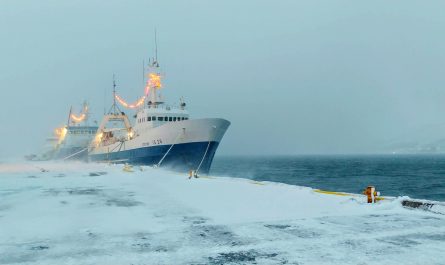 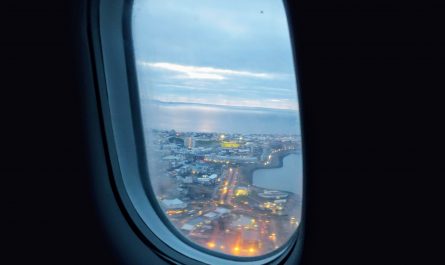 Wow, Play Is The New Airline