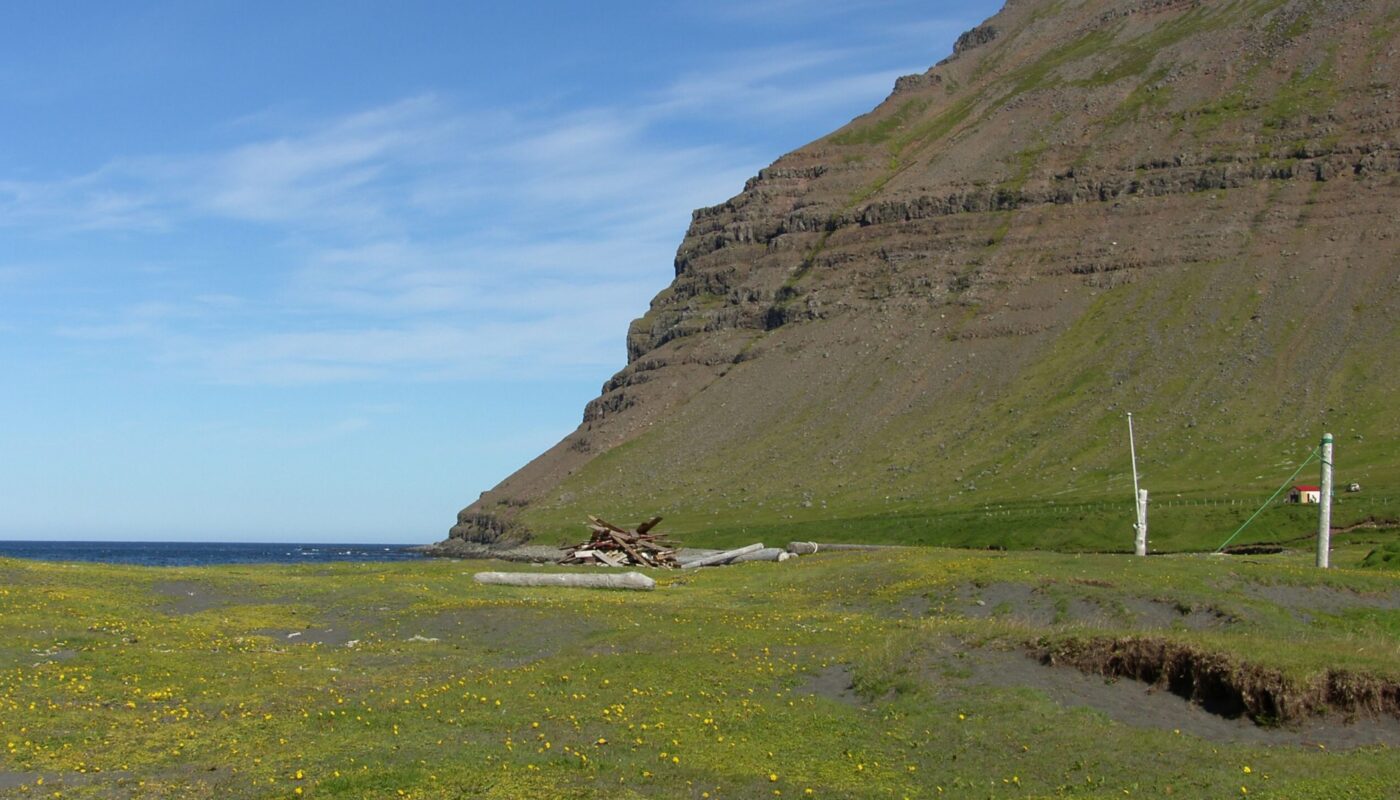 The big question during the summer in Iceland is how will the weather be? Meteorologists say the summer will be warm with easterly winds. This time, meteorologists might be right based on scientific evidence.

Predicting the weather is the national sport of Icelanders. If no topic is exciting enough, then the weather is discussed and everyone has their own opinion on it. In the old days, it was important for fishermen to be able to anticipate bad weather or for farmers to anticipate a drought. Meteorologists have taken on this role and can predict the weather a few days in advance.

Despite the fact that artificial intelligence and the computational capabilities of computers have made great strides in recent years, it is very difficult for meteorologists to make a reliable long-term forecast of the weather on a small island in the middle of the Atlantic Ocean.

It is undoubtedly conceivable to present models for the approaching summer by combining common sense with meteorological models.  The weather agency Blika (translated) predicts that this summer will be similar to that of 2008. In the South and South-East, it was warm but rainy, but the warm eastern winds sounded excellent to us in the Westfjords, where the summer of 2008 had been fantastic.

The photo with this article was taken in 2008 in a place in the Westfjords called Skalavik. This is a lovely cove where you can enjoy life in good weather. 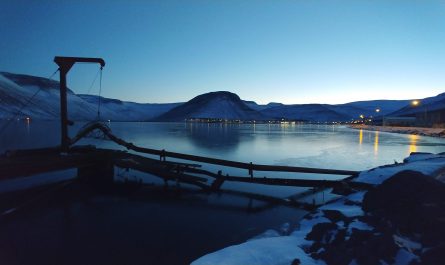 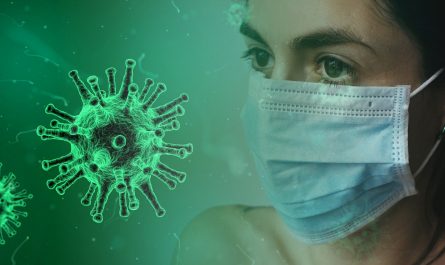 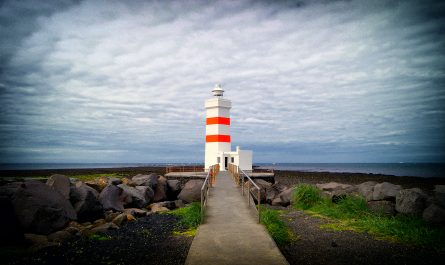