The term “energy conversion” has been a buzz word in Iceland in the past few years. It has a lot of significance since energy conversion is crucial for lowering carbon dioxide emissions. Iceland’s national emission goals for 2030 and 2040 have been set by the government. Despite the fact that many good things have occurred, it is obvious that a miracle will be required to meet the goals.

Iceland has taken the lead in the transition to electric vehicles in recent years. In terms of the proportion of electric vehicles per person, Iceland is only surpassed by Norway. Although they are dispersed around the nation, the Reykjavik region has the highest concentration of charging stations. In remote places, there is currently a lack of a suitably extensive network of charging stations. Although it is extremely likely that electric vehicles will soon be able to travel the entire route around Iceland, it is unclear whether this will be the case in the immediate future.

Many people feel horrible about having to solely rely on electricity when going on steep and treacherous mountain roads in the winter because the conditions are frequently exceedingly harsh. However, the quality of the roads, vehicles, lengthening of the electric vehicle’s range, and density of the charging station network are all improving. Unless an entirely new energy source is introduced in the future, the trend towards electric vehicles will probably not be stopped.

Even if the transition away from fossil fuel vehicles has been successful, energy conversion still has a long way to go on many levels. Despite the fact that one ferry has an electric engine, trucks have only just begun to be replaced in the shipping fleet. A single electric-powered tiny plane has arrived in the nation. Finding a strategy to replace the widespread use of diesel engines with electric power is also essential. In a nation that believes it has enough renewable electricity, the fact that some of these diesel powered equipment is employed to create electricity is undesirable.

Although the energy exchange will go even faster in the near future than up until now, there is another issue that is even more important regarding climate issues. It is the circular economy. Iceland’s Minister of the Environment has pointed this out recently. Iceland’s raw material consumption is about 8.5%, which is similar to other nations, but he believes that up to 90% needs to be changed from a linear economy to a circular economy. The intention is for all resources to become valuable rather than being wasted. Companies play a crucial role in that, and it is obvious that they must get involved in this shift as soon as possible. I recently spoke with a business owner whose organization assists companies in setting up mechanisms to implement and maintain their circular economies. Therefore, it shouldn’t be a barrier for forward-thinking businesses of all sizes to begin the process of developing their own circular economy. 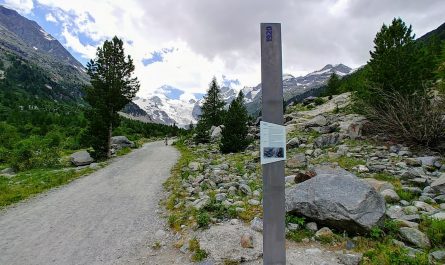 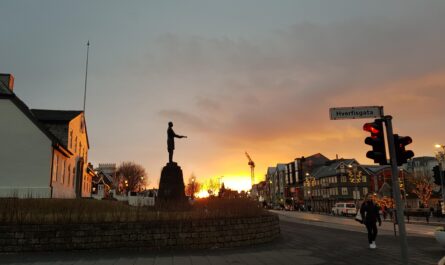 Are There Exciting Times Ahead in Icelandic Politics? 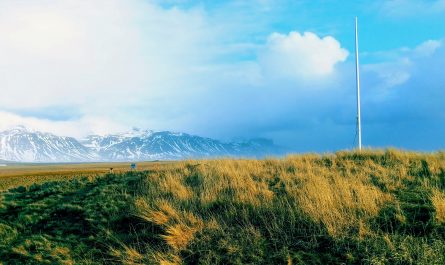