It was time to head back south. It has been more than ten years since we last traveled in the South and the South-East. Many things have changed since then, both human life and landscape, as Iceland is a country in the making with no end in sight.

We decided to travel like a typical tourist in a car. We stayed in good hotels and visited places that are considered popular.

The biggest change that has taken place in these years is the number of tourists and the variety of services and facilities. An incredible number of tourists were in the area but still there was no overcrowding. The selection of restaurants has increased and often the most difficult decision of each day was where to go out to eat.

The hotels we stayed in were mostly very good. The best hotel when comparing price and quality was Hotel Núpar near Kirkjubæjarklaustur. Service and infection control was exemplary and the view from our room over Lómagnúpur and Vatnajökull was magnificent. The worst accommodation was in the Westman Islands but the biggest disappointment was at Hotel Grímsborgir when looking at value for money and overall experience vs expectation.

The most enjoyable stop was in Skaftafell as the weather was unbelievably good. The lagoon north of Hornafjörður was also wonderful. There were few tourists in the area and the landscape was magnificent.

The most interesting stop was in the Westman Islands. The islands had a great impact.  The vist to Eldheimar, which is an exhibition built around a house that went under pumice and sand in the 1973 eruption, was an experience.

We had never seen Fjaðrárgljúfur before and it was magnificent. It is also impressive to see the changes that have taken place at Jökulsárlón. The lagoon has expanded and the environment has changed. Enormous numbers of tourists were in both places and left their mark on the experience.

Click on one of the photos to start a full screen slideshow. 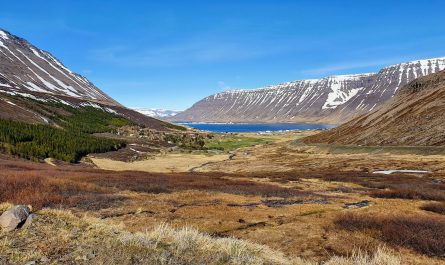 The Promise of Summer 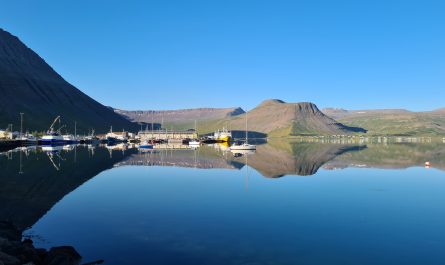 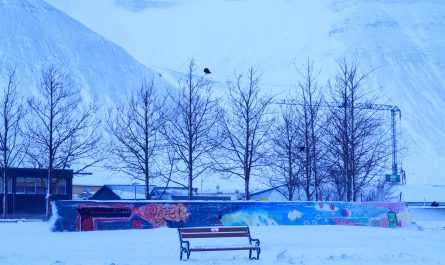