News broke recently that BBC is planning to create a documentary  about the beautiful Arctic Fox in the Hornstrandir Nature Reserve in the Westfjords.

The Arctic Fox has inhabited Iceland since the ice age. It can be found along Iceland north coastline, but most density is in the Hornstrandir Nature Reserve in the Westfjords of Iceland.

The Arctic Fox has adjusted to arctic conditions for two million years and is now different from foxes in southerly areas in Europe.

In the village of Sudavik in the Westfjords is the Arctic Fox Centre where you can learn everything about this extraordinary animal while you wait for the documentary series from BBC. 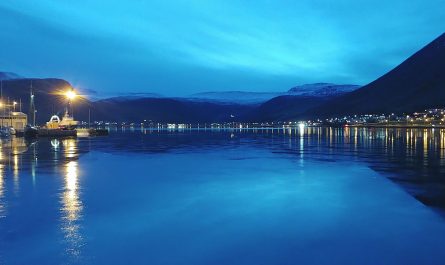 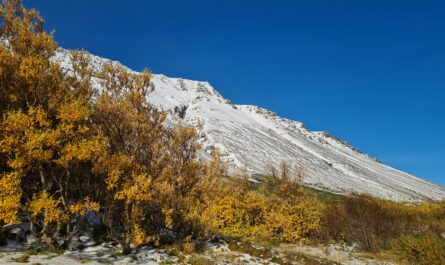 Slow Walking in Sunshine and Light Snow With a Company 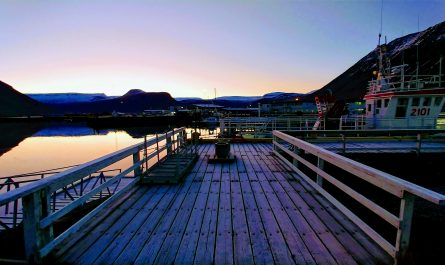 Hooked On The Harbour