Tomorrow is Iceland’s National Day, June 17th. It is also the birthday of Jón Sigurðsson, the leader of the independence movement.

Icelanders have been independent for 76 years. Before that Iceland was  ruled by Denmark. Even though Icelanders were not independent until long after Jon Sigurðsson passed away his birthday was chosen as Iceland’s independence day to recognize his efforts.

“We all protest” is a famous quote made by Jón Sigurðsson. He said it to protest a new constitution in 1851 that would limit Icelanders’ rights.

Jón Sigurðsson was born in Hrafnseyri in Arnarfjörður in the Westfjords. Hrafnseyri is on TheWestfjordsWay. There is an exhibition commemorating the memory of the national hero. 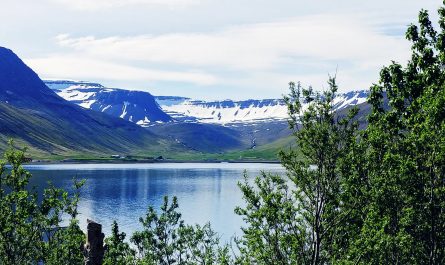 Summer Has Arrived In The Westfjords 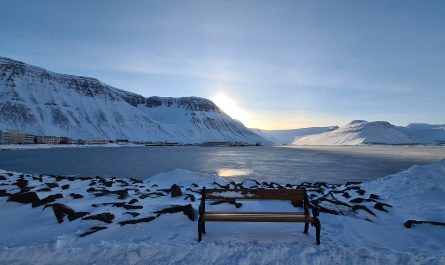 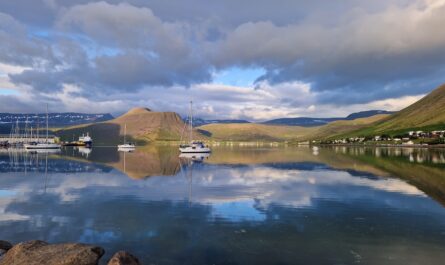