In recent years, the weather in Iceland in February has been like ying and yang. Either there is little snow and calm weather or historically heavy snowstorms with everything that comes with them.

2 years ago there was a catastrophic storm in February. Roads were blocked and infrastructure was disrupted. There was heavy snowfall in most parts of the country. Last year was February as seen in the main picture. Beautiful days and often with a lot of spectacle, which accompanies when the sun begins to rise in the sky.

This year has been similar to 2 years ago. Here in the Westfjords, snow has gradually accumulated in the mountains and in the lowlands. In recent days, a large snowstorm has passed over, leaving a large amount of snow. At the time of writing, there is still a blizzard with strong winds.

It seems that little damage has followed this storm and the snow is something we Icelanders are used to dealing with. Some people love snow and being outside in the snow and seeing how far they can get on skis, on foot or by car.

It is clear that there will be no shortage of snow in the near future for skiers in the Westfjords. With each snowfall, the sea layers become thicker and less likely to disappear before the winter cross-country skiing competitions are held. 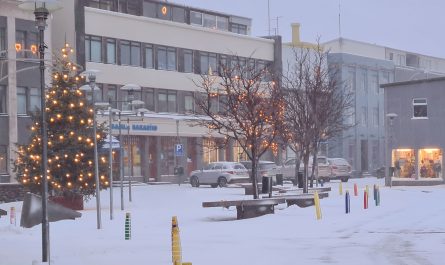 The Christmas Tree on Silver Square 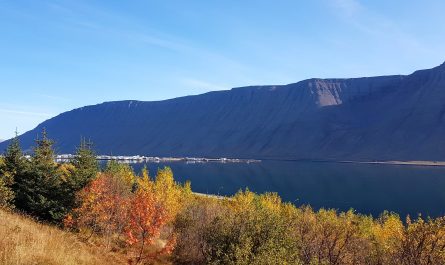 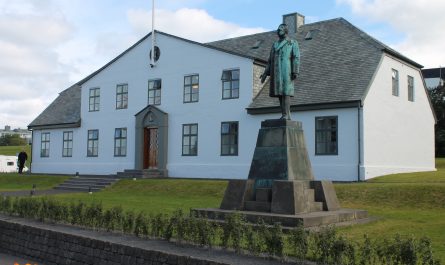 Strikes In The Public Sector