Hornafjörður is a village surrounded by the Vatnajökull area on one side and the open sea on the other. The village itself is flat with beaches characterized by abundant bird life.

We recently had a wonderful day in Hornafjörður. Natural pearls are close by. Interesting restaurants are available and a variety of accommodation. We were so lucky to get mostly calm weather while we stayed in Hornafjörður but it is said that it is often windy there.

A walking path along the sea in the village is incredibly fun and at the same time educational. There you can learn about the solar system and rock types found in the Vatnajökull area.

The hero of the village, however, is Vatnajökull. From Hornafjörður there are such fascinating views of Vatnajökull and some of the most magnificent outlet glaciers even in cloudy weather such as in the video below. 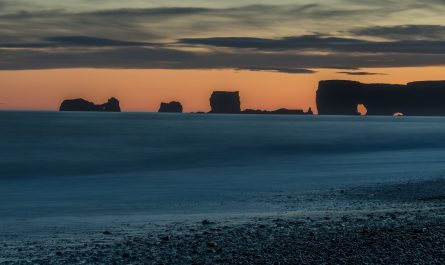 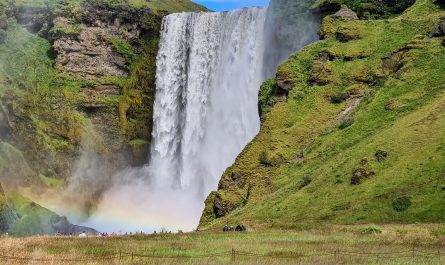 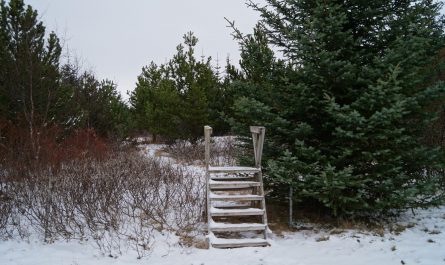