Icelandic road building has advanced significantly in recent decades. Paved roads have taken the place of hazardous dirt roads, although some areas still need improvement. Additionally, tunnels have been constructed to reduce the distances between the fjords and improve road user safety.

Three new tunnels were constructed in the Westfjords, and each of them has excelled in numerous ways. As a result, road users are no longer in danger from avalanches or rockfalls, which were frequent, for example, on the route to Bolungarvík and Flateyri in Onundarfjordur. They have also ensured transportation between the fjords throughout the entire year. There is little doubt that the tunnels on Westfjords’s northern side have strengthened communities and cultures.

The planned road construction in the southern part of the Westfjords has been delayed for decades, putting road users in the south fjords at significant risk and making it difficult to transport supplies in and out of the area on trucks because the present roads cannot handle it. Additionally, a new road connecting the Westfjords’ southern and northern regions has not yet been constructed fully.

The roadwork is now progressing well. The construction of a bridge over Þorskafjörður was well under way when I recently traveled through the Westfjords’ southern region; it is anticipated that the road will be completed in 3–4 years. Additionally, a new road connecting the Westfjords’ southern and northern regions is being built. There is a lot of excitement in the region about these important improvements, and I think that as the roads get better, more tourists will come to the Westfjords.
The Westfjords Way is waiting for you. 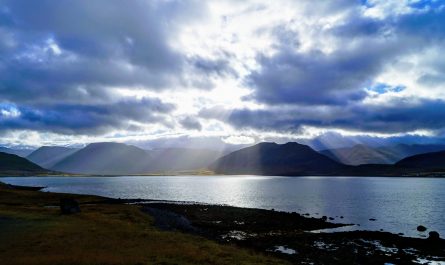 Sun Rays From The Skies 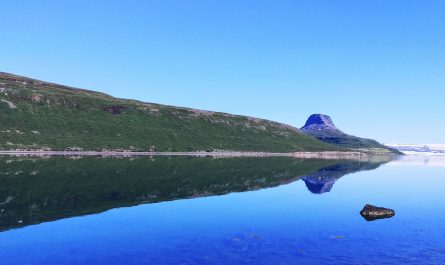 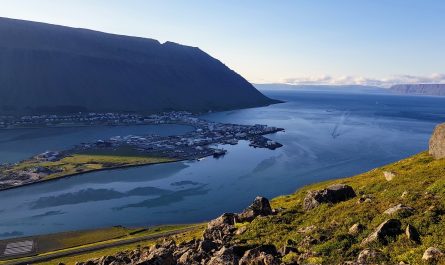