It is raining and chilly and the skies are heavy and gray. Then you see a rainbow appearing suddenly on the horizon and perhaps a sunlight in between the gray clouds.

The summer has been rather chilly and gray, at least where we live. That is ok, but you miss all the colors that come with the sunshine. Therefore the smallest glimpse of sunshine or a rainbow every now and then is greatly appreciated.

The photo above is taken in Álftafjörður in the Westfjords of the village Súðavík. The rainbow has almost disappeared in the valley above the village as the rare sunlight reveals the colors of the green hill.

The photo below is taken in Húnaflói Bay in the north of Iceland on the way from Blönduós to Sauðárkrókur. 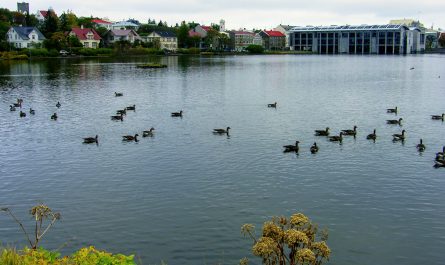 The Pond Past And Present 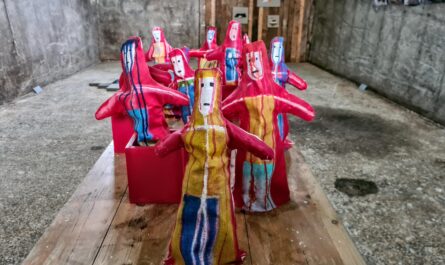 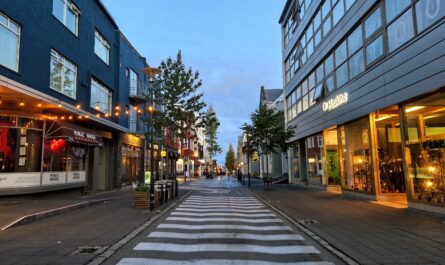 Is Iceland a Capitalist Country?