In recent decades, tunnels have been built to connect communities and to replace old and even dangerous roads.

Recently a tunnel was built to connect Dyrafjordur and Arnarfjordur in the Westfjords. The tunnel replaces a dangerous gravel road that was difficult to keep open during the winter months.

The tunnel also connects towns and villages in the southern and northern parts of the Westfjords throughout the year. This is a connection that was much needed for municipalities in the areas to thrive and develop in step with the times.

The feature photo shows Dynjandi waterfalls in middle of winter and the photo below shows it in the summer. 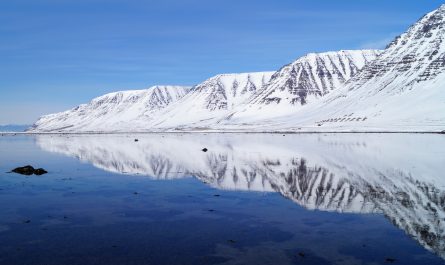 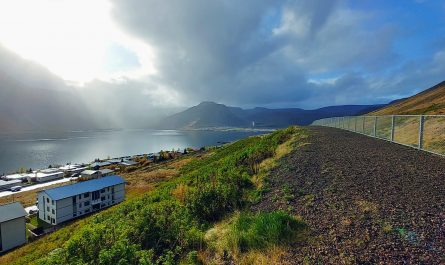 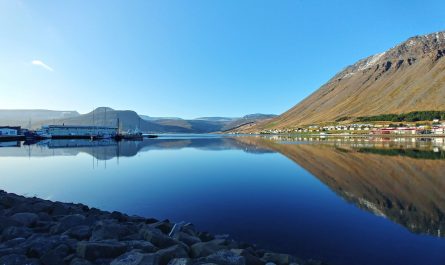 My Hometown in Autumn Clarity