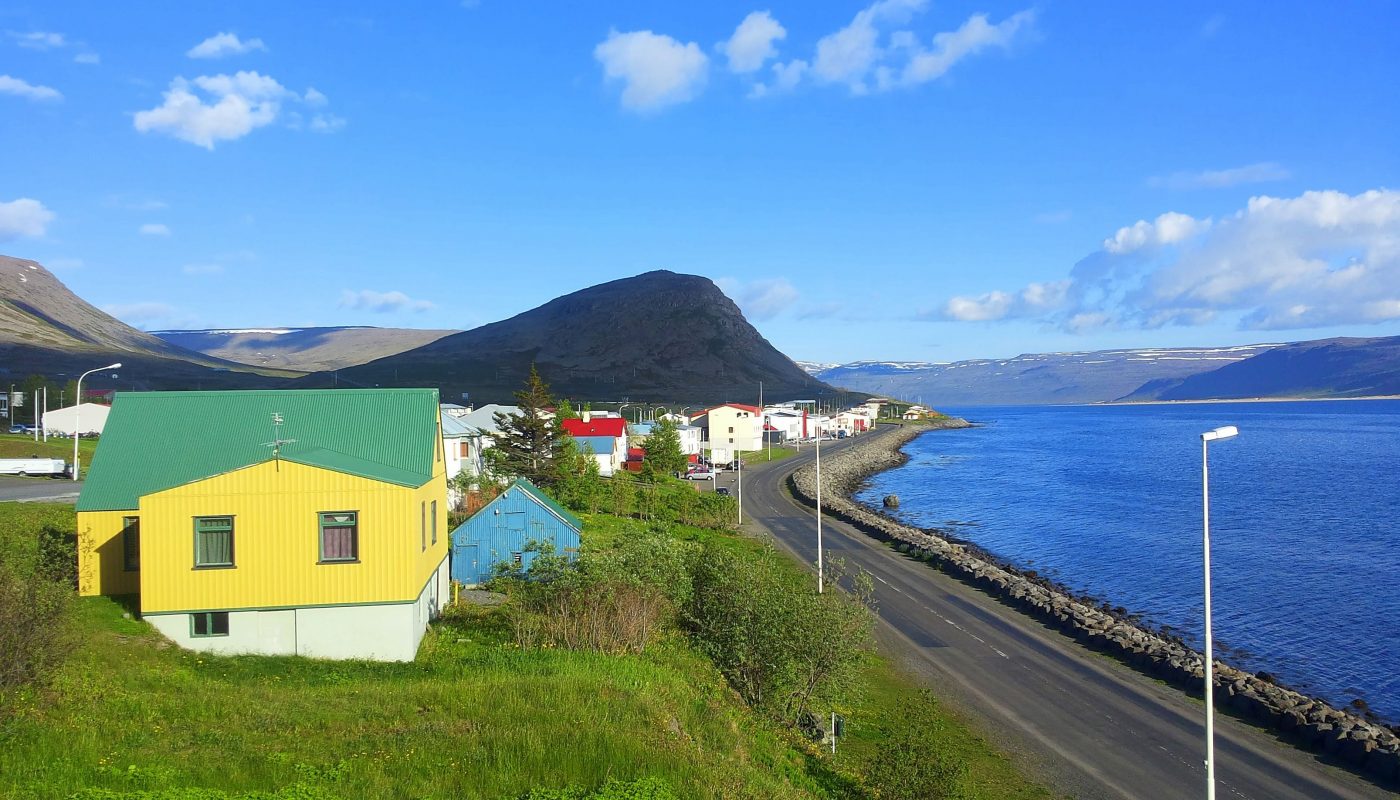 Patreksfjordur is a small town by a fjord with the same name. The town Patreksfjordur is a 6-hour drive from Reykjavik and is perhaps one of Iceland’s most remote areas. Driving to Patreksfjordur in the summertime is very pleasant. Driving mostly on paved roads, visitors can view the beautiful landscape of fjords, islands, mountains and valleys.

Patreksfjordur is an old trading place dating back to the 16th century. Fishing and derivative industries and services are the mainstays of the economy in Patreksfjordur. In the past years the emphasis on alternative industries has been more visible similar to other fishing villages in Iceland. In Patreksfjordur and the other villages in the southern part of the Westfjords aquaculture has in recent years developed into a large part of the economy resulting in a renewed hope for growth in the region.

A little over an hour drive from Patreksfjordur is the westernmost point of Europe, Latrabjarg. Latrabjarg is a gigantic, sheer cliff facing the North Atlantic Ocean. Millions of birds nest in the cliffs among them puffins, arctic tern, guillemots and many other types of birds making Latrabjarg a must for bird watchers. 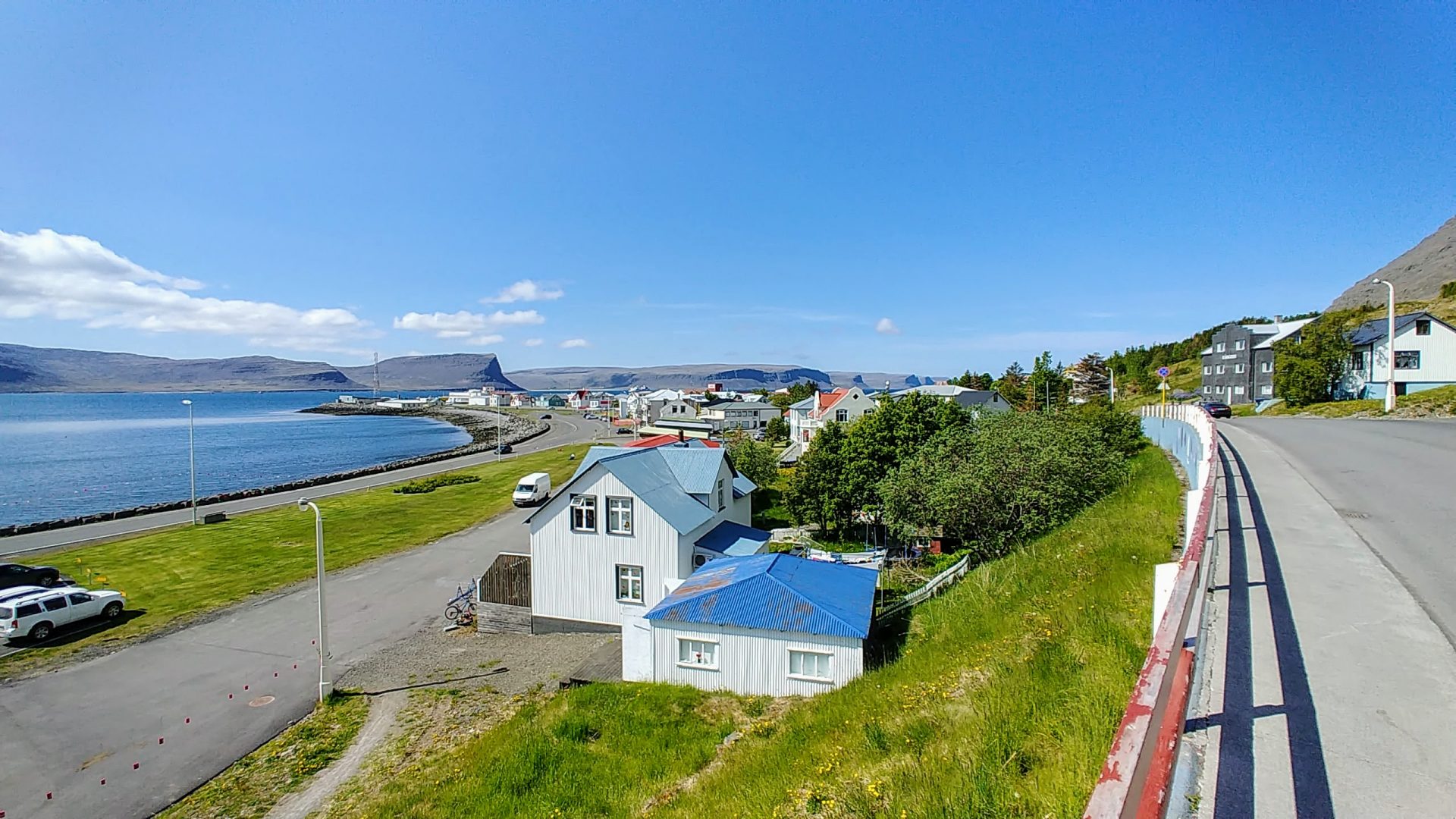 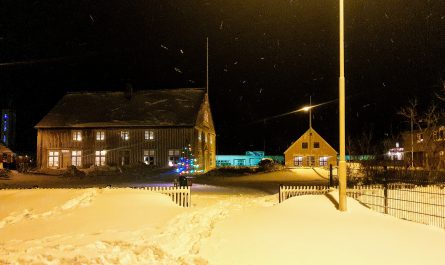 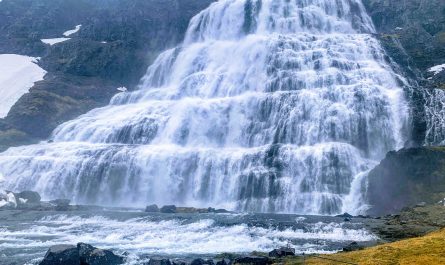 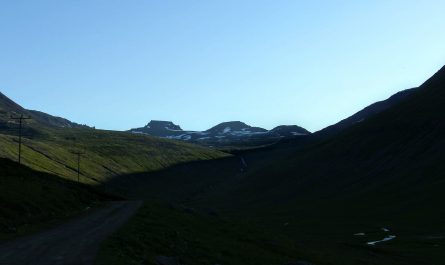