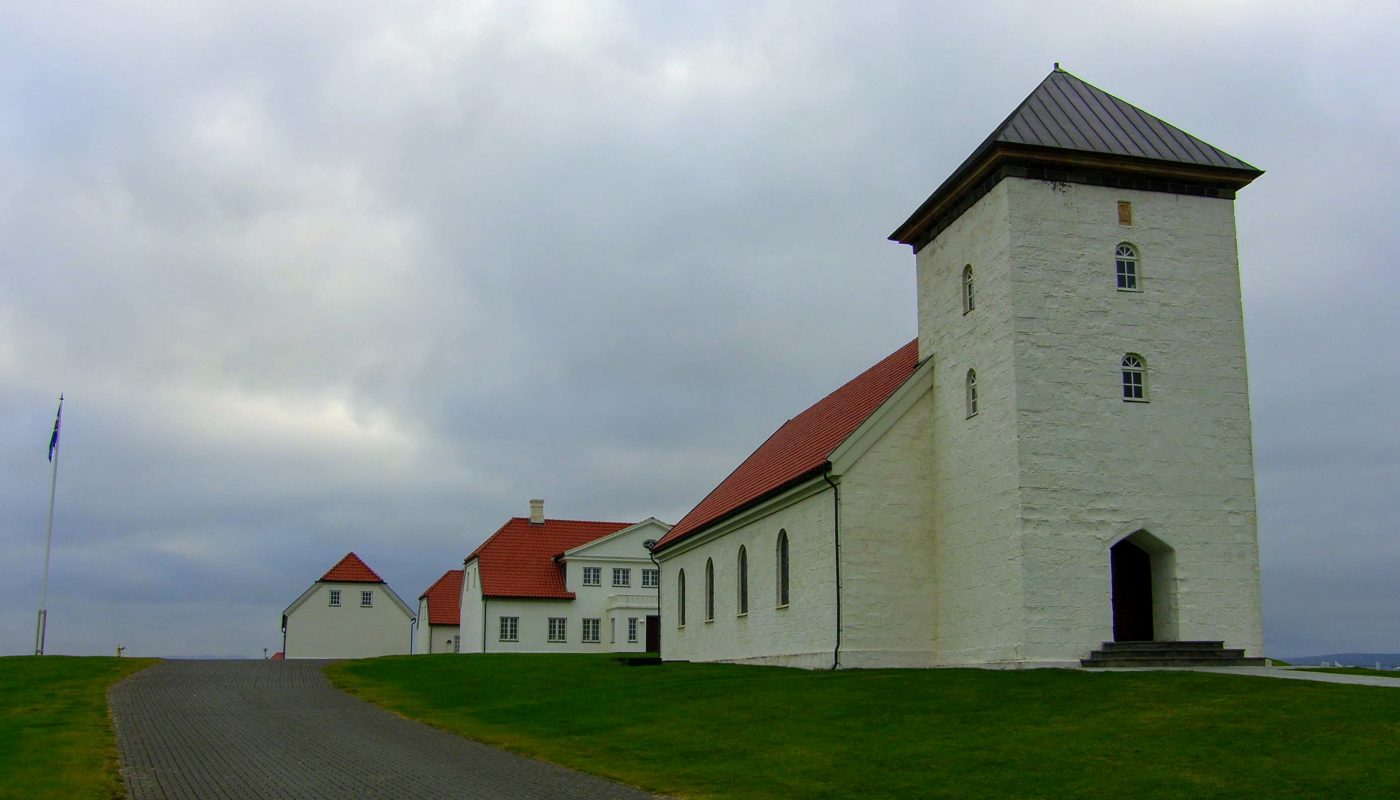 Once upon a time, actually in the eighteenth century, was a guy that collected manuscripts in Iceland. Among other things he collected 700 manuscripts that dated back to the middle ages.

The guy’s name was Arni Magnusson (1663-1730). The funny thing is that all of these manuscripts ended in Danish museum where they have been kept since then. During that era Iceland was ruled by the Danes and that is the reason they ended there.

You can find more about this little nuance between Iceland and Denmark in this article.

Here are some bits about early sagas of Icelanders and excerpts from the  The Book of the Icelanders written in the twelfth century.

If you would like to read the Icelandic sagas then you can find translations as well as Icelandic versions on sagadb.org. 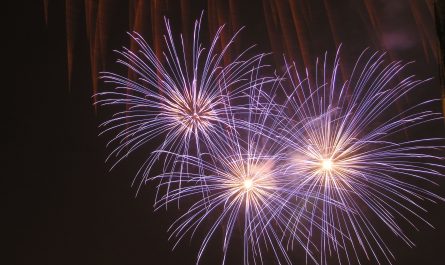 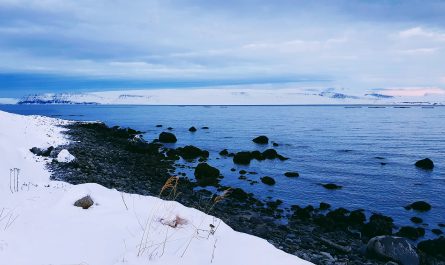 The Clouds And The Landscape 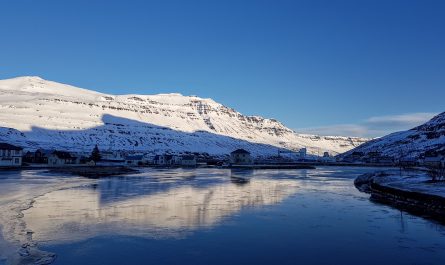