As I write this, it is possible that a new candidate will emerge to compete for the leadership of Iceland’s Independence Party, which has been the country’s largest political party for decades. Today’s Independence Party is primarily composed of conservatives and business owners. One can say it is the party of the upper classes of society, despite the fact that the party was once known as the party of all classes.

Bjarni Benediktsson has led the Independence Party for the past 14 years. He has been a strong leader of the party for many years. However, he has been criticized for a number of financial transfers that came to light during the financial crisis. Even more so when the world’s attention was drawn to Icelanders’ assets in tax havens a few years ago. During his tenure as party chairman, the party’s following has largely remained stable. During his reign, the party has received about 20% of the votes in elections, a much lower percentage than previously, when the party received 30–40% of the votes.

The decision now is for Gulaugur Þór Þórðarson, an Icelandic government minister, to run against his chairman. He believes the party can achieve far better results and is willing to lead it on that path. Guðlaugur, like many independents, has been controversial, but nothing like Bjarni Benediktsson. He is also known for solving problems that others have found difficult. One such example is the pharmaceutical payment system, and another is the framework for hydroelectric power plants. If he runs against the incumbent chairman, it is clear that the Independence Party is in for an exciting chairmanship battle.

The leadership of Samfylkingin, another party that has challenged the Independence Party for the title of largest party in the nation, is also changing. After receiving 20–35% support in the late 1990s and peaking the year after the financial crisis, the party’s popularity has dwindled dramatically, and it received only about 10% of the vote in the most recent election. A new chairman, Kristrún Frostadóttir, a young and elegant politician, was elected at the party congress a few days ago. A few years ago, she became well-known for her insightful observations of the Icelandic economy. She ran for parliament last year and was duly elected.

If Guðlaugur is elected chairman of the Independence Party, it is clear that two new towers have entered Icelandic politics, and the progress will be very interesting to watch. It just so happens that I think they’re both very presentable, and choosing between them might be difficult. But there are three exciting years until the next election, and we all know that a week in politics is indeed a long time, let alone three years.

The photo is of the Icelandic government building, which houses the offices of the country’s Prime Minister.

Update: Guðlaugur Þór Þórðarson has decided to run as chairman of the Independence Party. 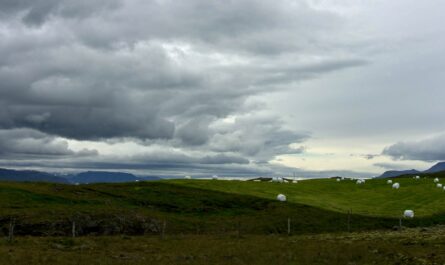 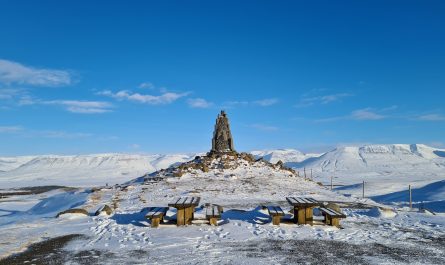 Monumental Memories Of Moments In The North Of Iceland 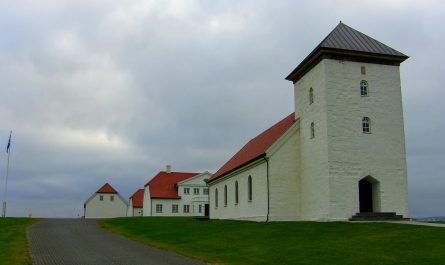 The Much Wanted Old Manuscripts