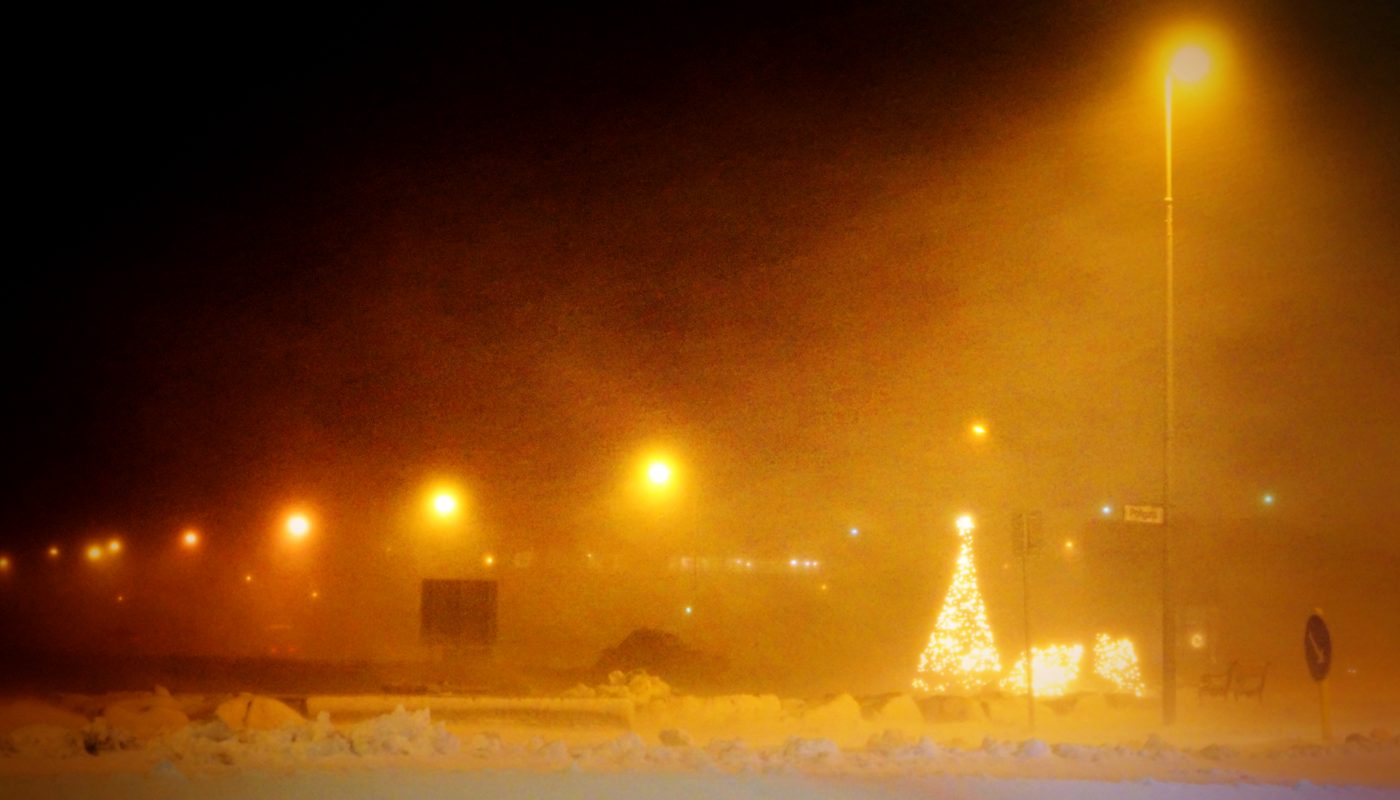 The bad weather in the past couple of weeks has exposed weaknesses in infrastructure that has caught many interested parties off guard.

Areas in the northern part of Iceland have been without electricity for days. In the Skagafjordur area telecommunication was down making it hard for rescue teams to organize operations.

The problem with the electricity is because of lack of maintenance and stricter environmental laws for laying power lines. There is enough energy, but the grid system that delivers it has many weak points.

The biggest problem was in the North-West part in a location called Hrutatunga where a substation failed. When the temperature is around zero Celsius there is greater risk of salty ice forming on equipment in open substations and power lines.

In a country that prides itself on having an abundance of renewable energy available all year round this situation comes as a shock to many. 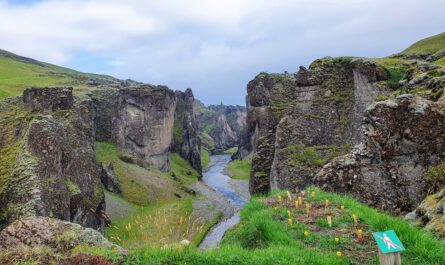 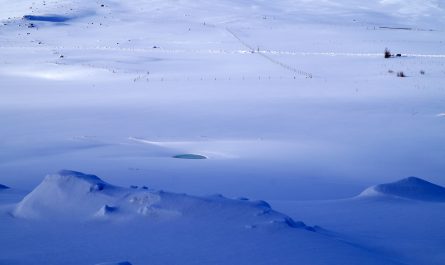