On this page we will keep an eye on important stuff happening in Iceland. It can be culture, earthquakes, weather, volcanic activity or any useful bit of information we deem important.

It took years to prepare, 600 scientists and researchers from 20 countries in all to execute. –  Icenews reports

On Thursday night, police in the Westfjörds arrested a young falcon who was behaving unusually. Initially, it was believed to be an eagle, but was later confirmed to be a young falcon. – RUV and Reykjavik Grapevine reports.

Uncertain When Gathering Ban Will Be Relaxed

It is uncertain when it will be possible to relax a ban on gatherings, which stipulates a maximum of 500 people, and extend the opening hours of pubs and places of entertainment that need to close at eleven in the evening. – RUV reports 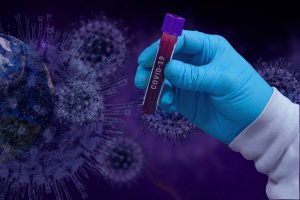 Image by fernando zhiminaicela from Pixabay

The most recent GDP growth forecasts for Iceland assume that GDP will contract by 8% this year.  Financial Stability report 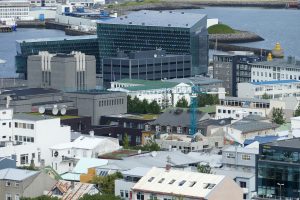 Image by falco from Pixabay

Björk With Trio Of Concerts This Summer In Harpa

“The three performances will be “unplugged”, replacing percussion and electronics with the musicians from the Icelandic Symphony Orchestra.” – Reykjavik Grapevine reports

Icelanders Happy With Their President

The incumbent president of Iceland, Guðni Th. Jóhannesson, got 92% of votes in the presidential election yesterday. The other candidate got 8%. RUV reports. 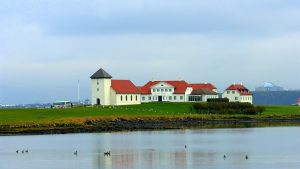 Iceland Not Ready For USA – Yet?

It is possible that travelers from the United States will not be admitted to Iceland when the European Union opens its external borders on July 1st. Reykjavik Grapevine reports. 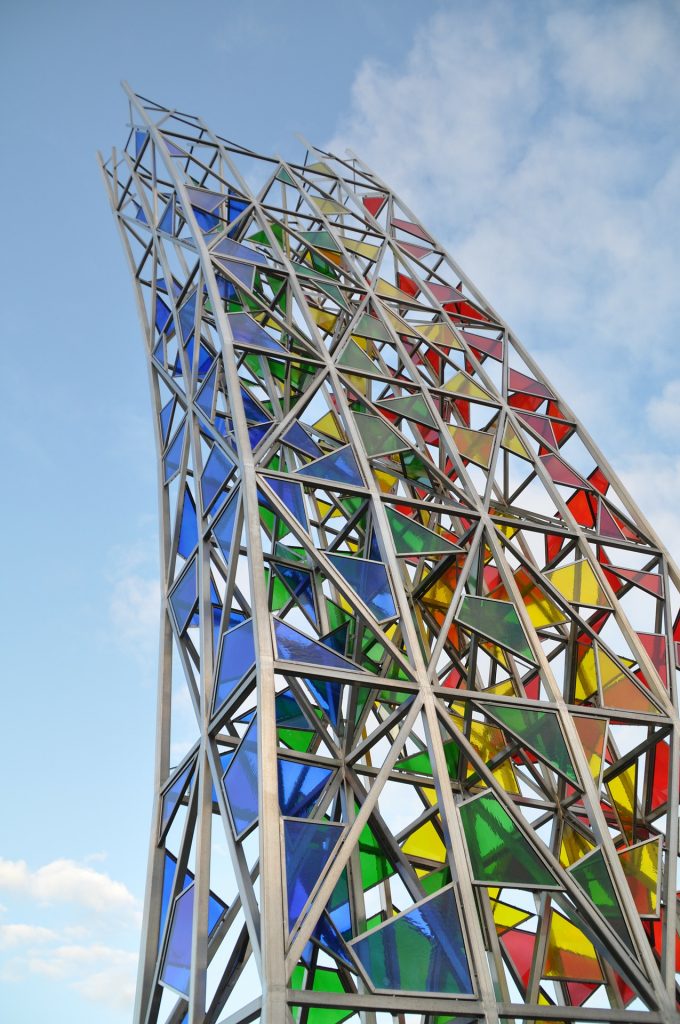 Image by Ronile from Pixabay

Guðmundur Ingi Guðbrandsson, Minister of Ministry for the Environment and Natural Resources: “… With the actions we have taken and intend to take, we will achieve far more success than international obligations under the Paris Agreement require of us. Therefore, it should certainly be celebrated. We will continue our efforts to ensure the necessary transition. ” 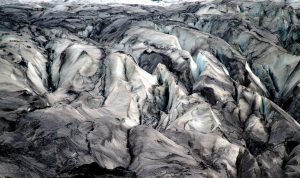 Image by Ed Hathaway from Pixabay

Annual collection of garbage by volunteers in the nature reserve on Hornstrandir collected 2.6 tonnes of garbage. 36 tonnes have been collected since the effort began in 2014. RUV reports.

The North Is Shaking

10 Days Instead Of One

The festival Culture Night in Reykjavik will take place from 13 to 23 August.
“An announcement from the City of Reykjavik states that the change in the organization of the festival Culture nights is in accordance with the recommendations of the Civil Protection for the epidemic and that the aim is not to bring too many people together.” RUV reports.

The famous Geysir in Haukadalur was protected on the 17th of June for Iceland’s national day, Vísir and Reykjavik Grapevine reports.

Large snowmobiles tracks have been discovered in a moss-covered area on the edge of the Fjallabak nature reserve in the Icelandic highlands, mbl.is and Iceland Monitor reports.

Pause is over, Iceland is open, gathering ban is almost over  and we will start  posting updates again.