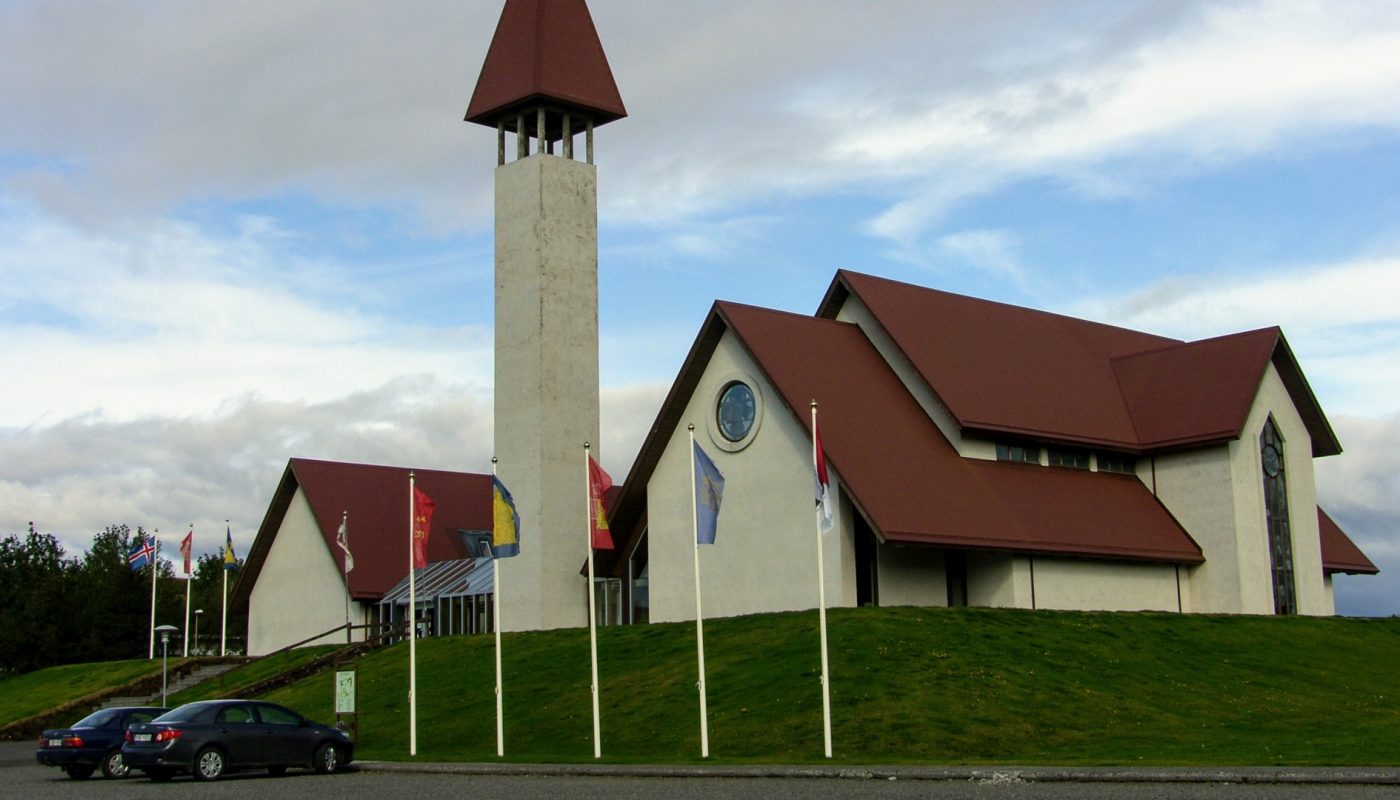 Some say that people can see all the threads of Icelandic sagas through the history of development in Reykholt.

The most famous inhabitant of Reykholt is without doubt the saga writer and historian Snorri Sturluson (1179-1241). He was a chieftain and legislator, a man of wealth and power as well as a widely acclaimed Icelandic writer.

Reykholt has been a church site since the early years of Christianity in Iceland. The new church in Reykholt built in the years 1988-1996 was consecrated by the ordained bishop of Iceland on St. Olafs Day 1996. 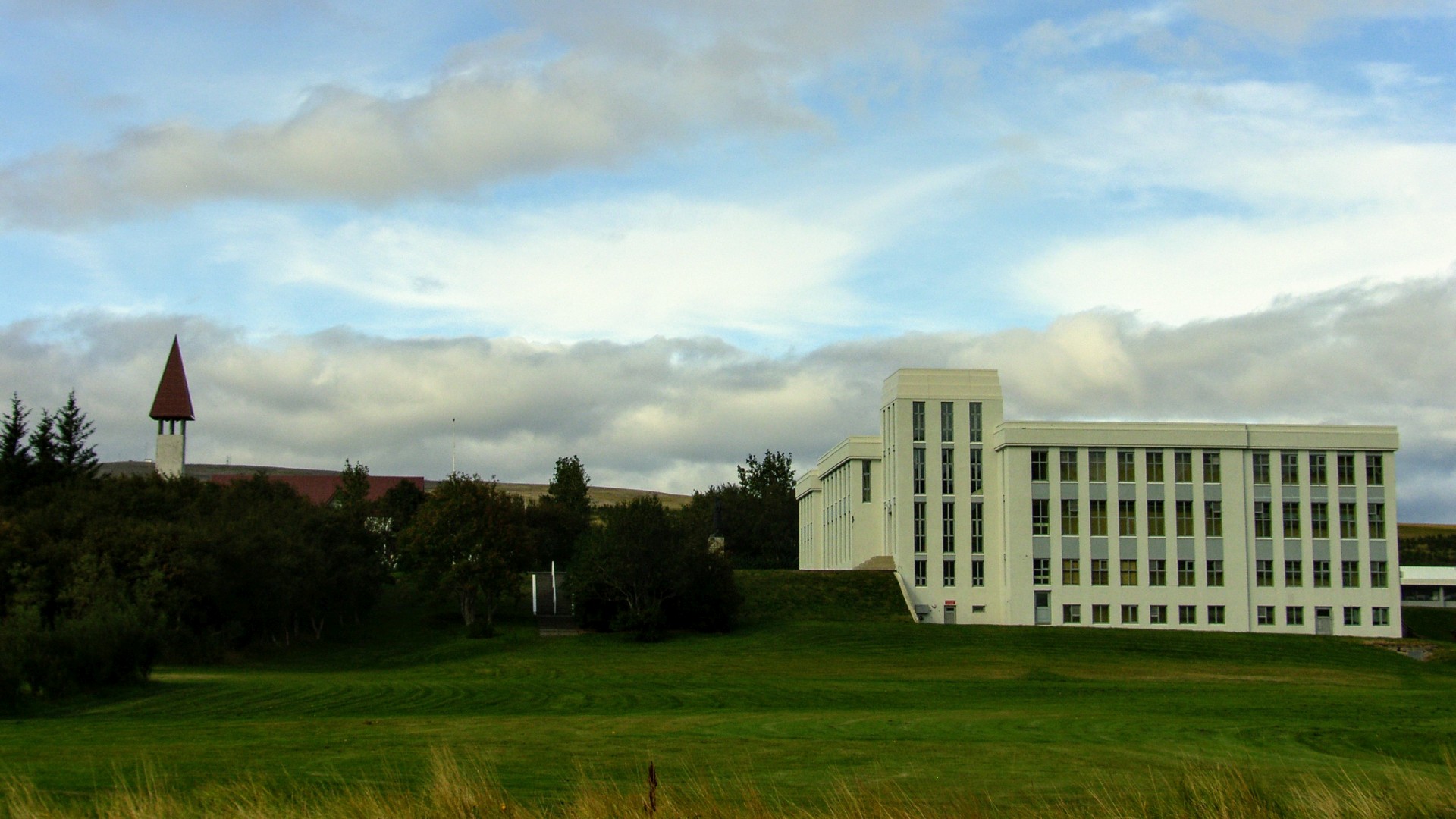 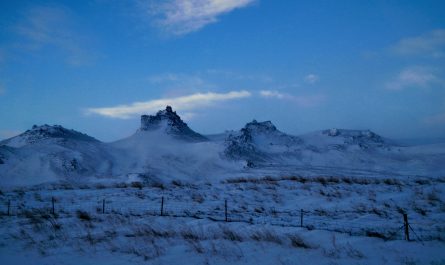 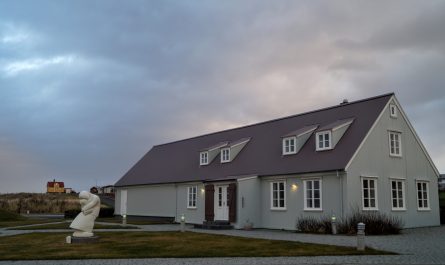 The Village In The Heart Of Dalir Area